Walk story with the authorship and concept of Ivelina Ivanova

“You are in the neighborhood” – days of artistic interventions and exhibition of T.I.S.I. process

The actress Ivelina Ivanova, who lives and works in France, returns to Varna to joint T.I.S.I. team and to collect various personal stories in a story about the neighborhood. Between July 8th and 14th, she conducted interviews with the residents of the Konfu neighborhood, which she interpreted as a scenic story. Between July 20th and 22nd, anyone, who likes to listen to stories and is involved in the neighborhood, was invited to a walk led by Ivelina. She stopped at five locations and told how the personal stories shared in Walk & Talk enter the idea of a positive transformation of the urban space.

The theater, the language, the fairy tales have always excited Ivelina Ivanova. After a master’s degree in Linguistics and Semiology at the Sorbonne, she chose the specialty “Theater”, having previously studied in two theater schools. Over the years she has participated in a number of street performances, in children’s and contemporary plays. In 2013 she represented France at the VII International Theater School in Moscow. She teaches theater to children in Paris, where she lives; creates smiles in hospitals and homes through the world of theater. In recent years she has been often returning to Bulgaria, where she collects real stories and turns them into performances. 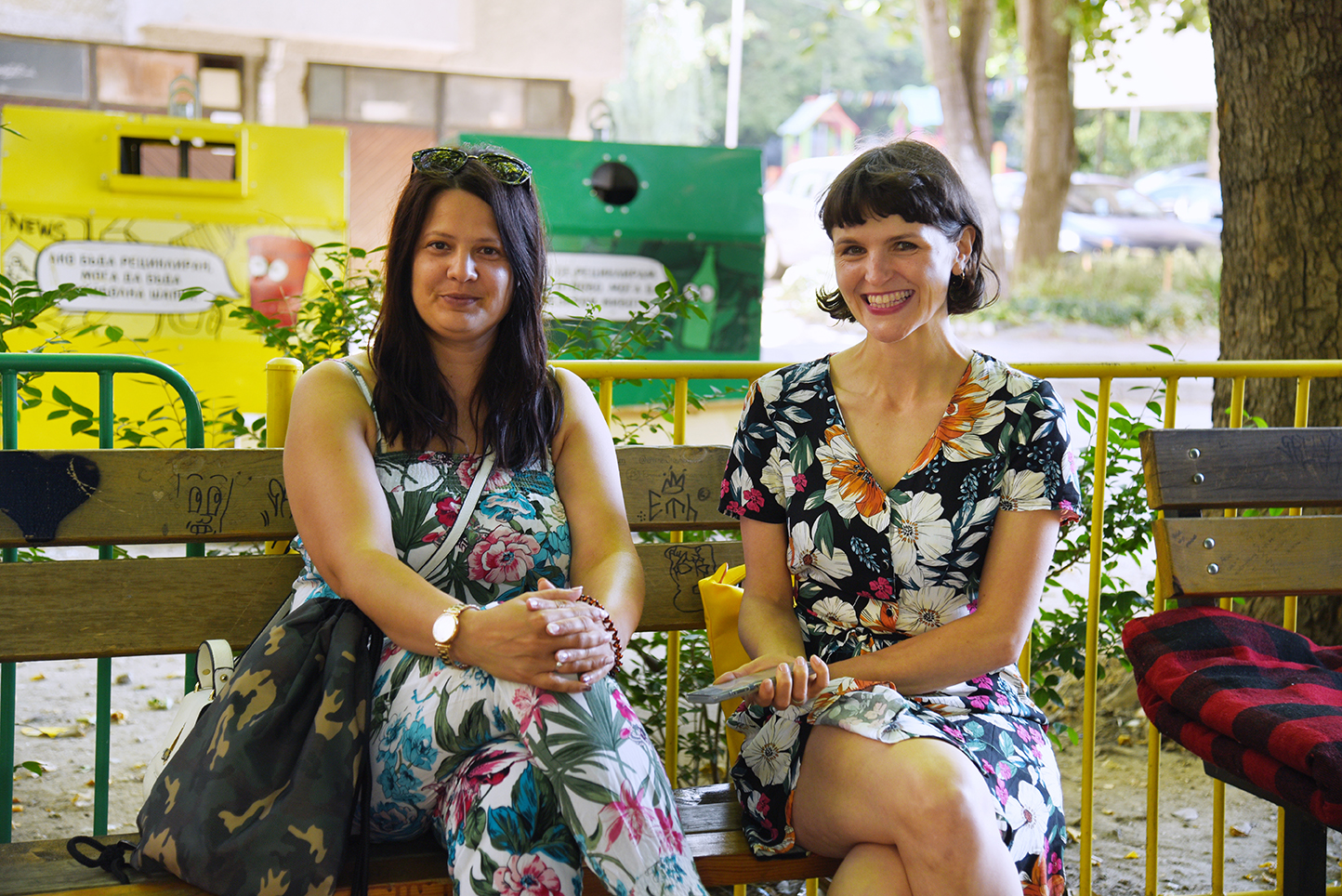 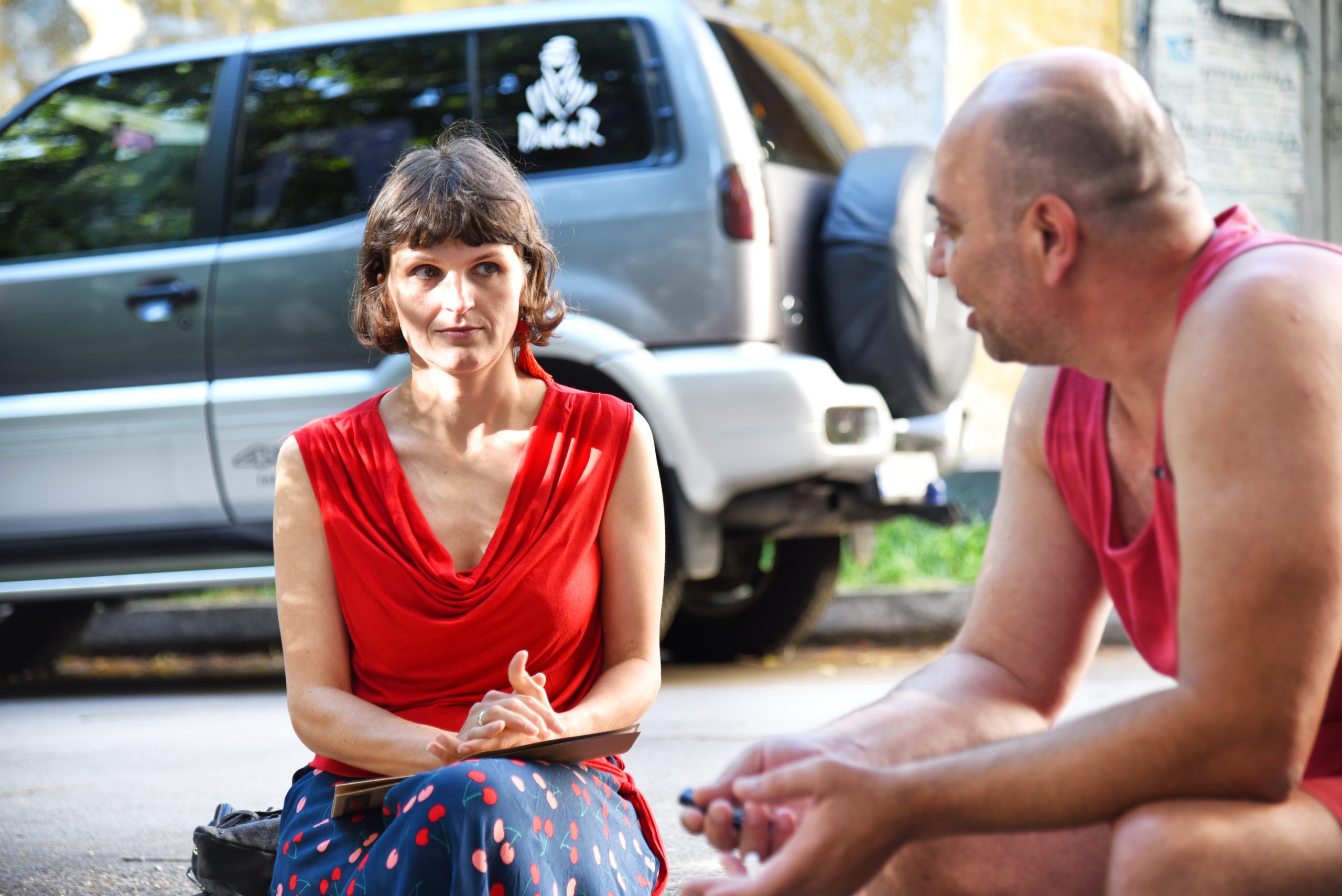 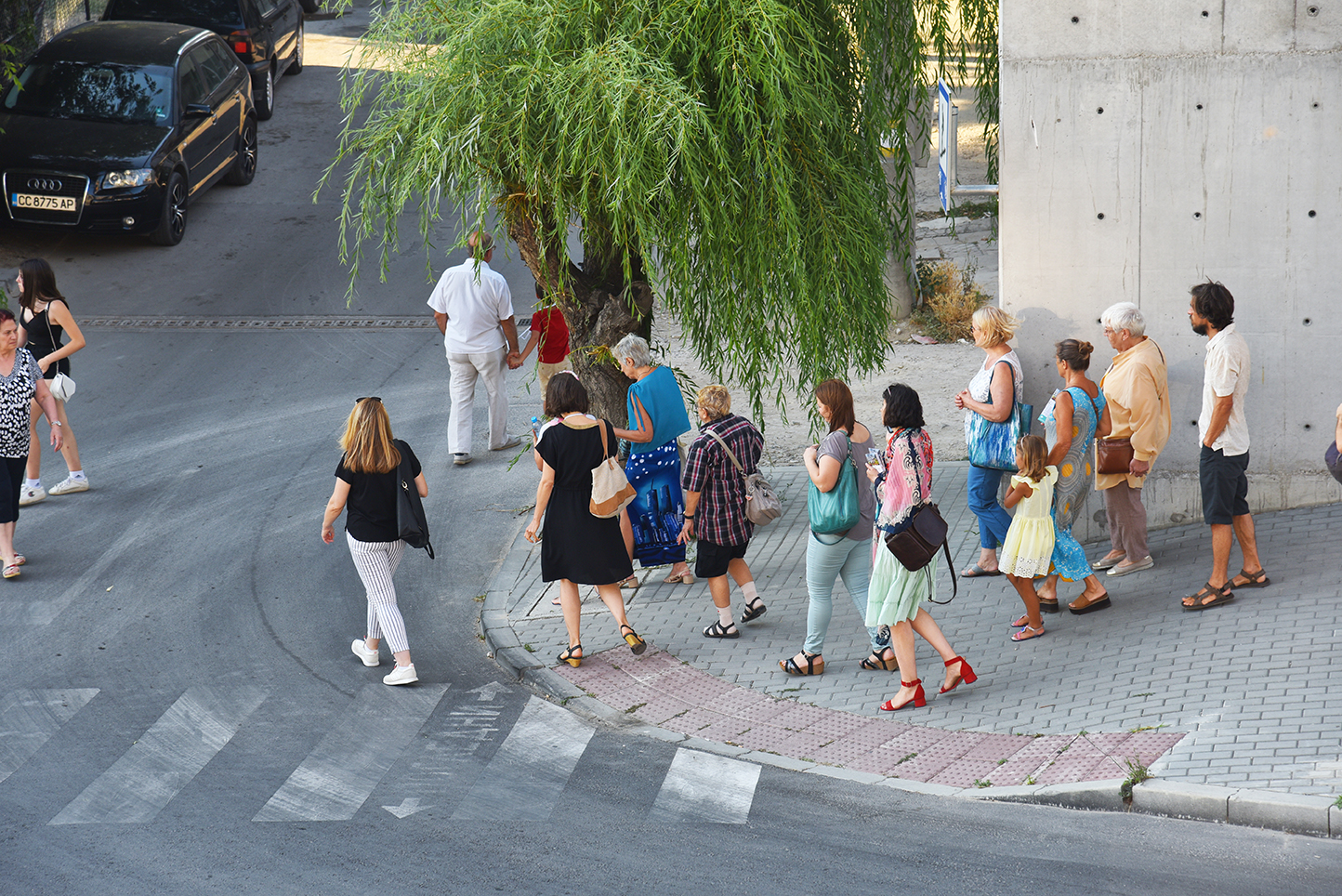 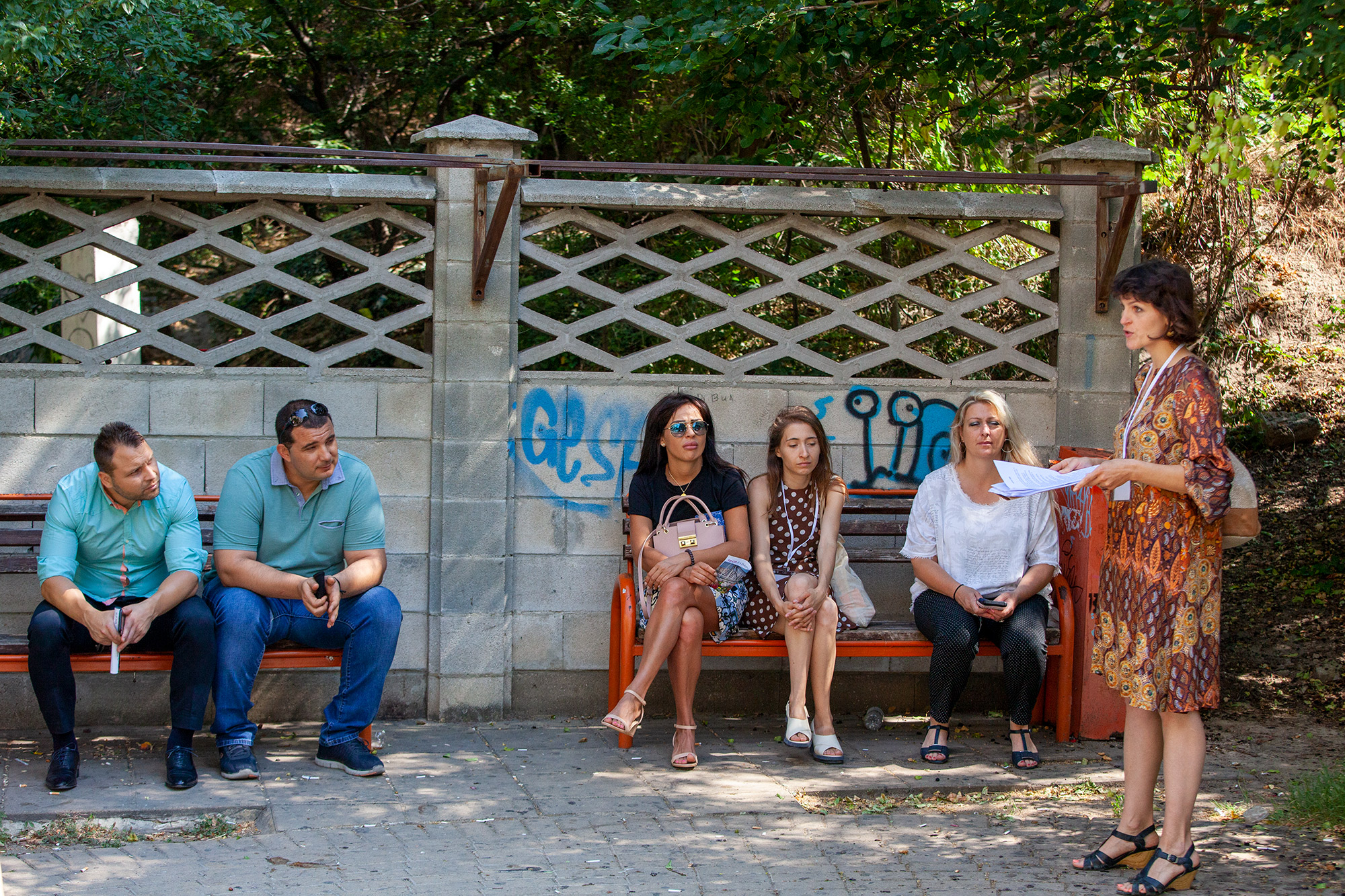 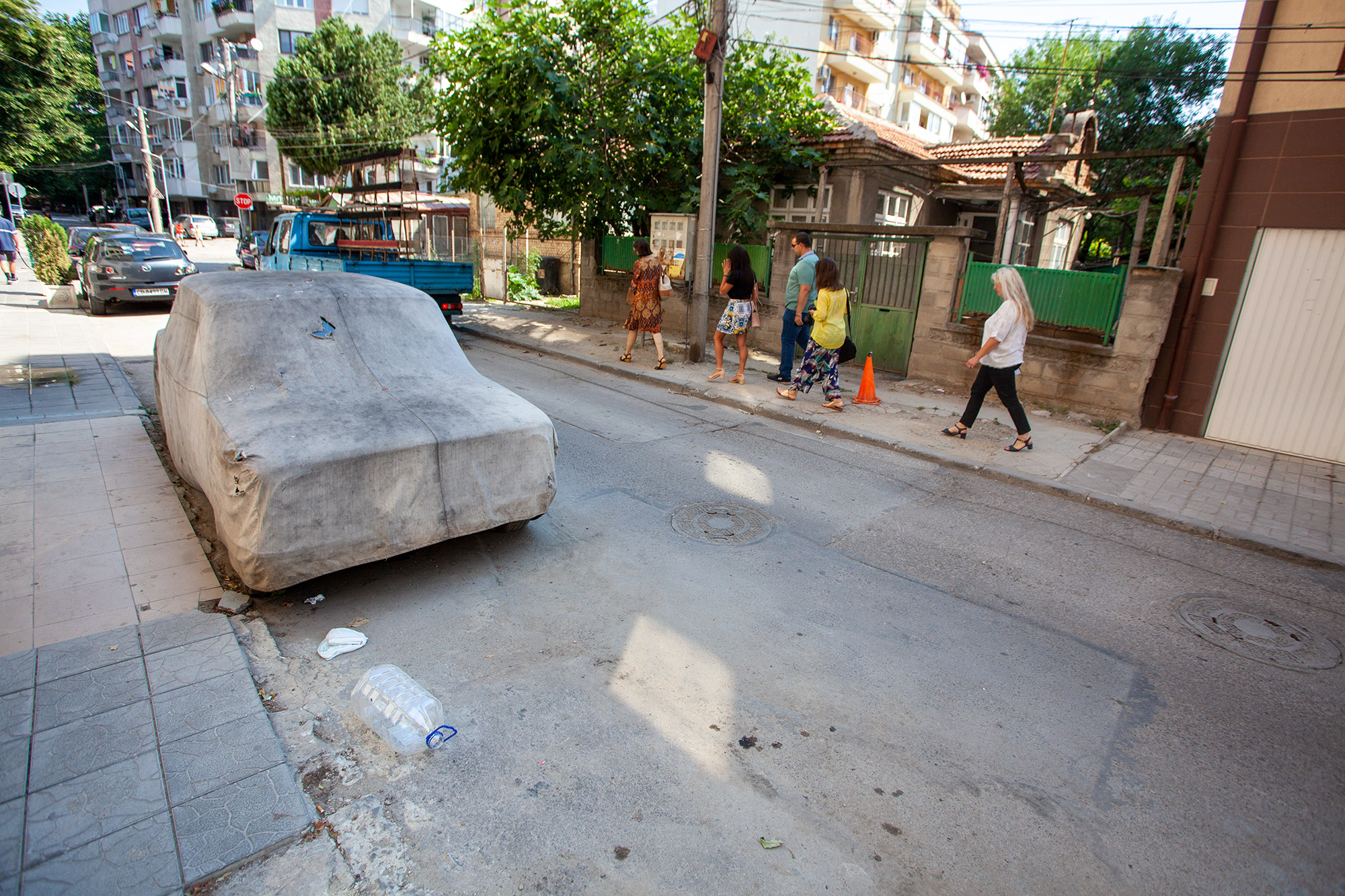 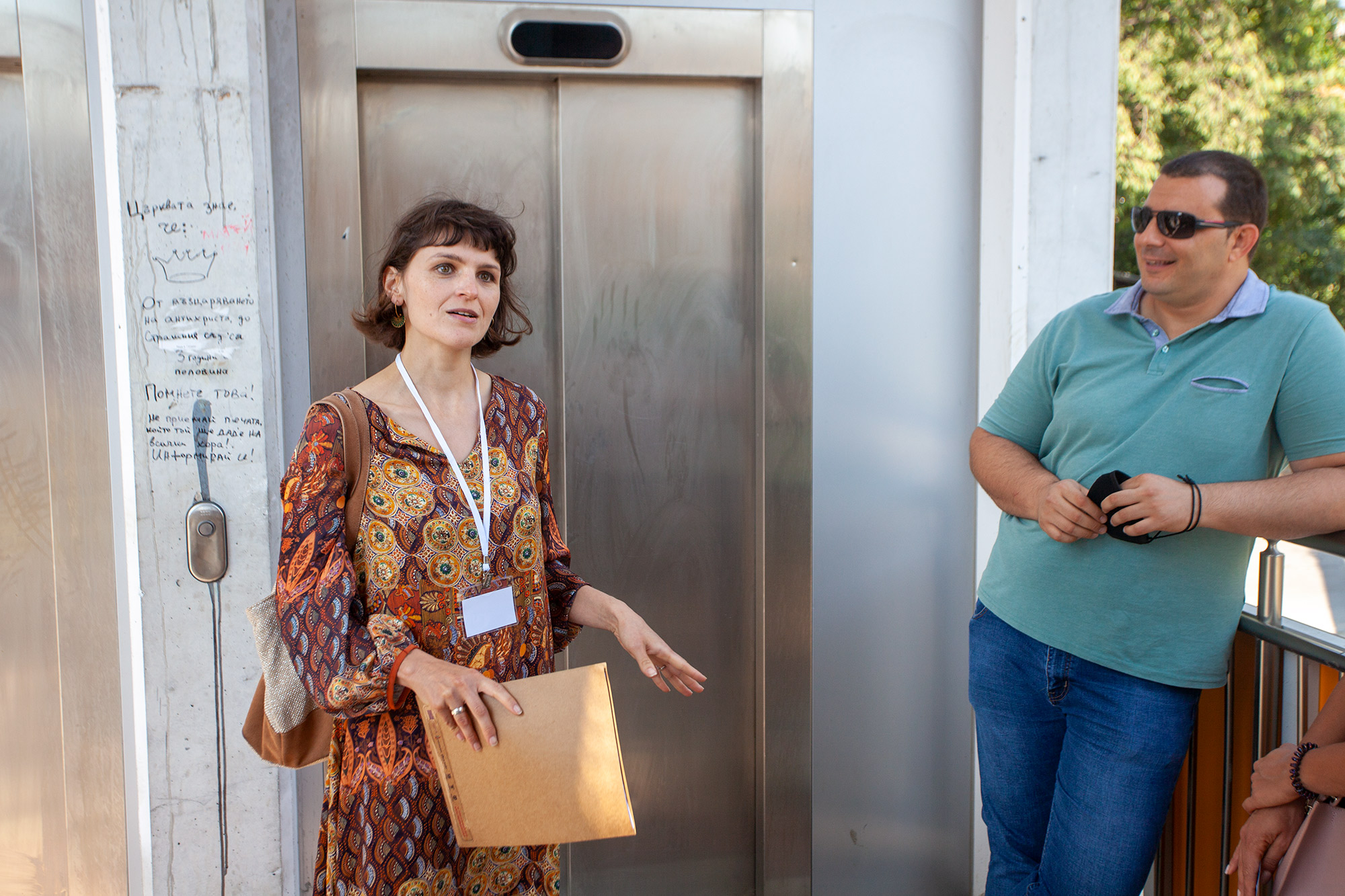 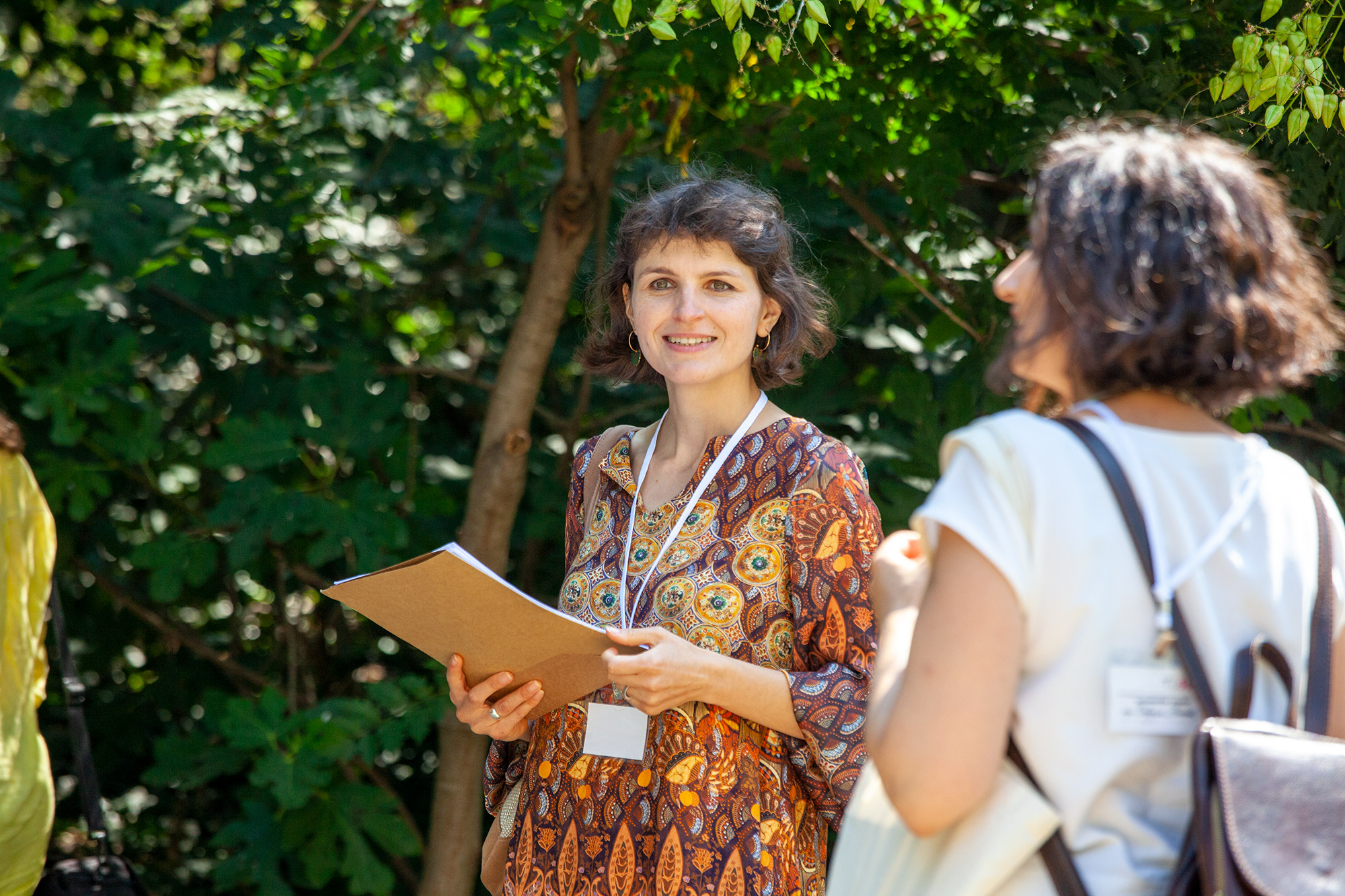