Workshop and video performance of Katarina Svoboda and Kamen Stoyanov

“You are in the neighborhood” – days of artistic interventions and exhibition of T.I.S.I. process

Katarina and Kamen are visual artists dedicated to their projects for the urban space. Their project “Taking Space” is an artistic workshop with video production, which asks basic questions about the place of the person in the urban space – “How much space can our bodies occupy?”, “How can personal space be restored?”, “What happens when different bodies come together, express their desires or intentions?” These topics were explored through body movements and imagination during a dance workshop with Katarina Svoboda on July 18, and the results were collected in the video production of Kamen Stoyanov on July 19th. In the preparation, the visual artists interpret the theme of connectivity and draw inspiration from the story behind the name of the “Кonfu” neighborhood, born in a period when this dance was most relevant and practiced in many studios, youth dance halls and entertainment venues. The idea how to take things in our own hands (self empowerment) is interpreted in the dance workshop.

Kamen Stoyanov was born in Ruse. He lives and works in Vienna and Sofia. He graduated in Art of Painting in the National Academy of Arts in Sofia and in Visual Arts and Culturology in the Academy of Fine Arts in Vienna. His films, videos, actions, installations, photographic works and performances have been presented in many exhibitions, festivals and biennials in Bulgaria and abroad.

Katharina Svoboda was born in 1984 in Graz, Austria. Her creative work is based mainly on video, but she also works in the field of photography, installation and performance, always associated with moving images. She graduated in the Academy of Fine Arts and the University of Applied Arts in Vienna. She participates in national and international exhibitions. 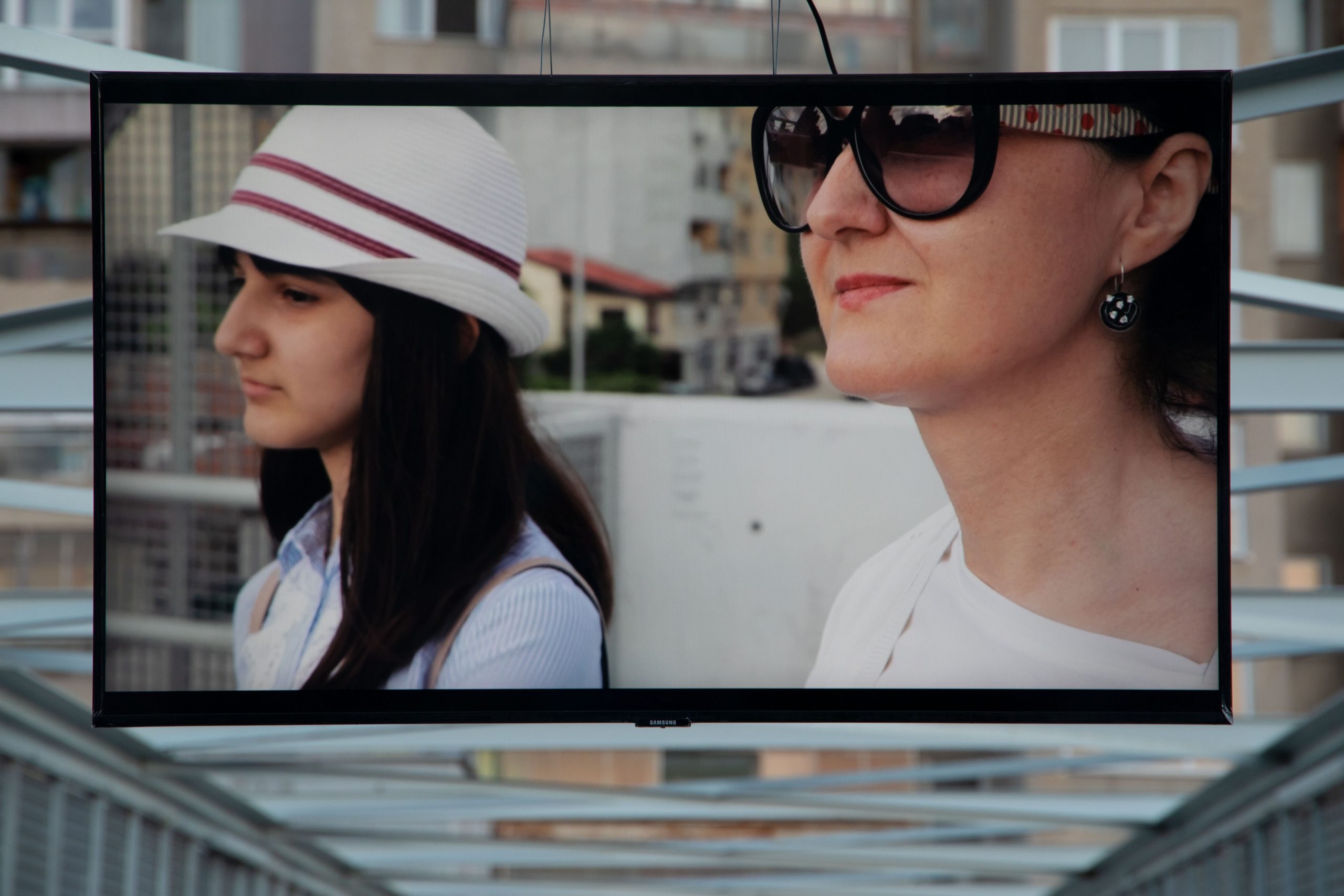 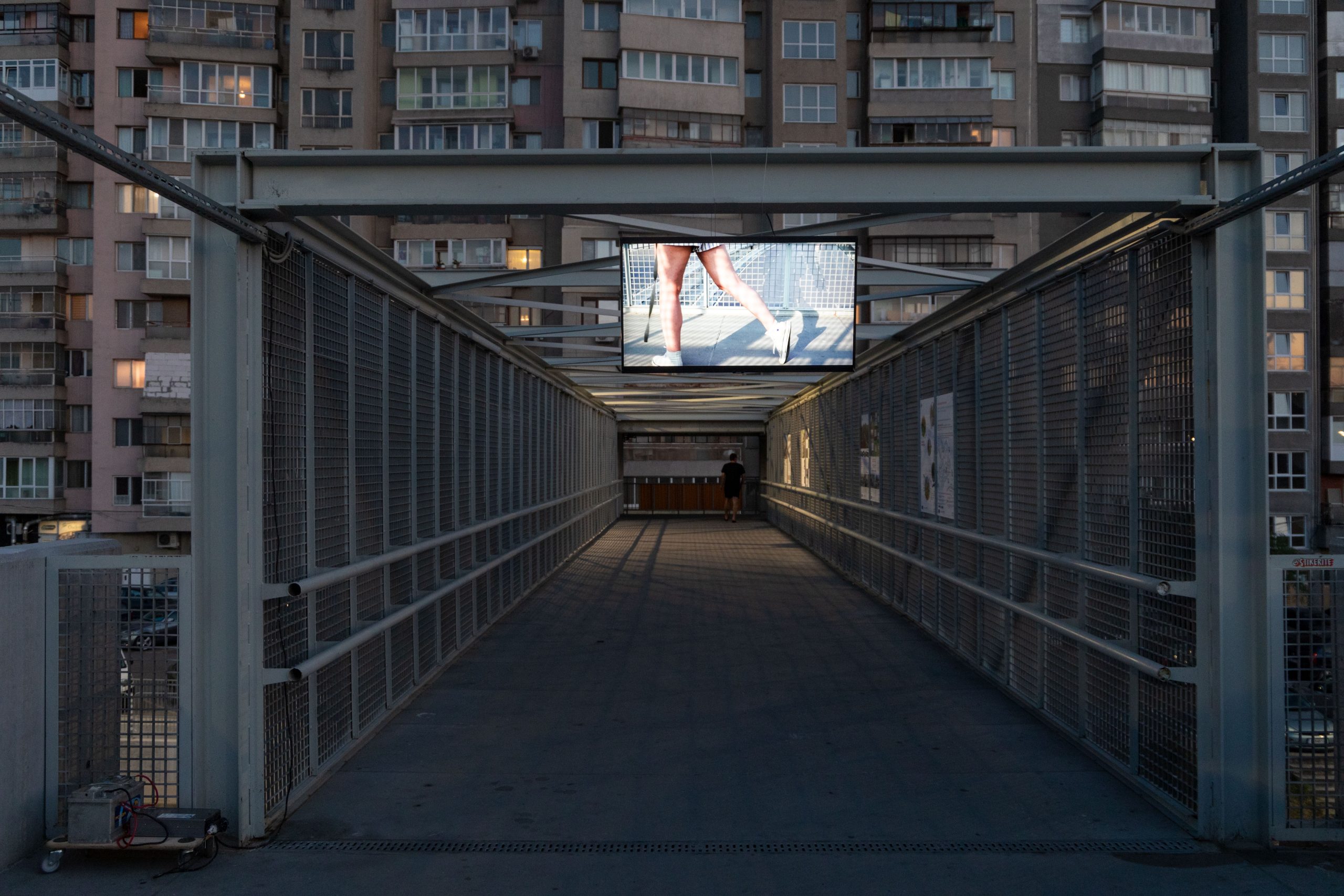 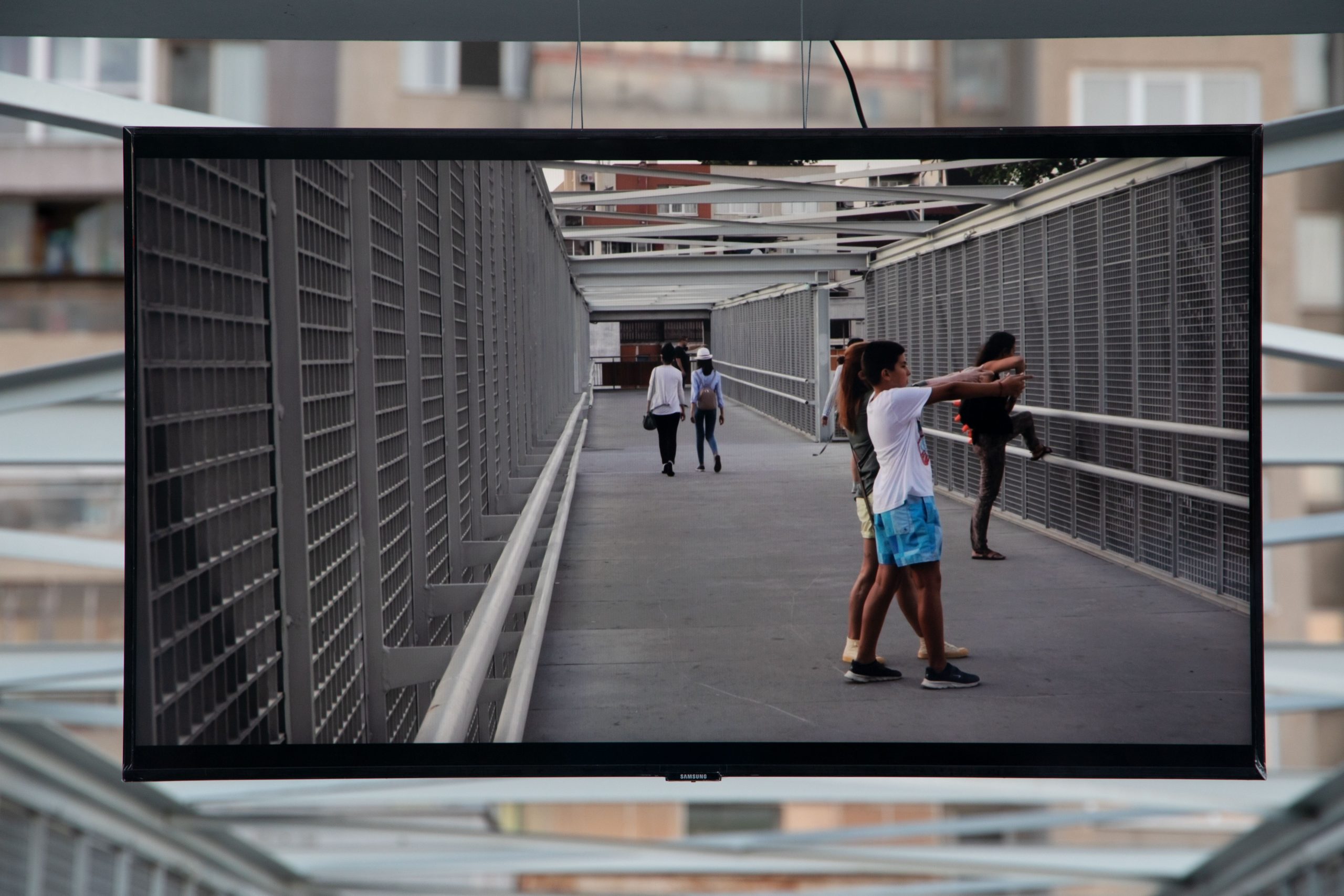 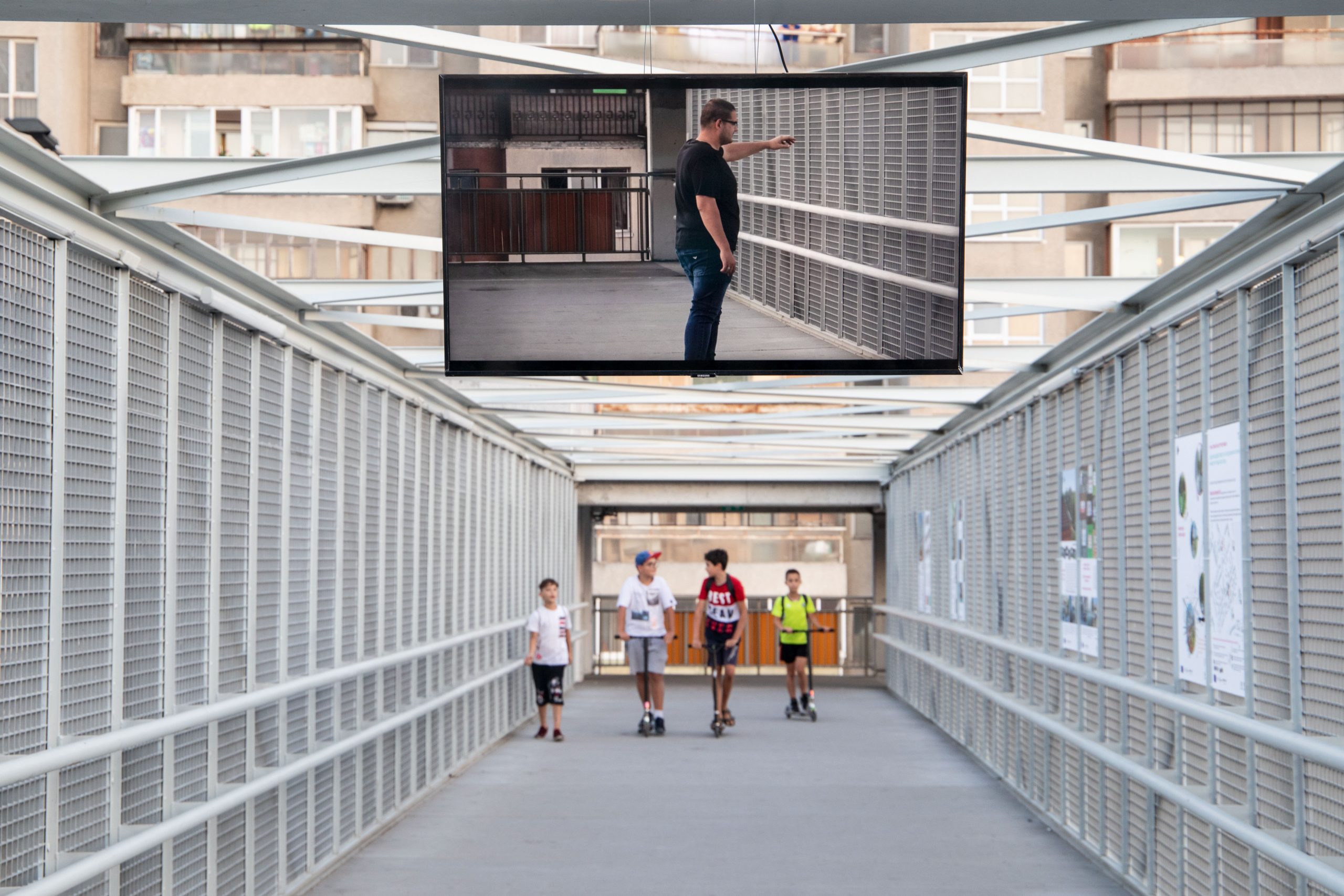 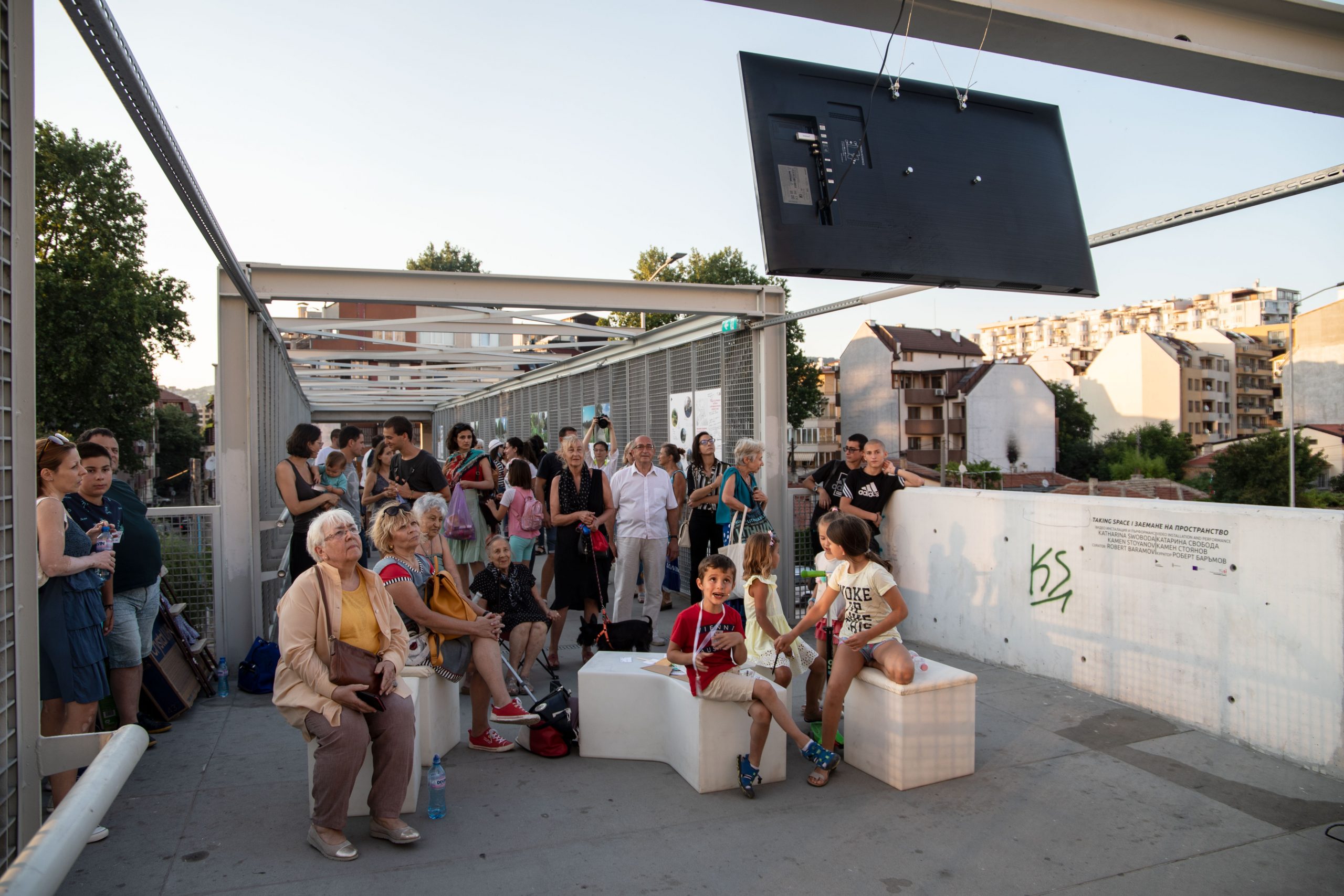 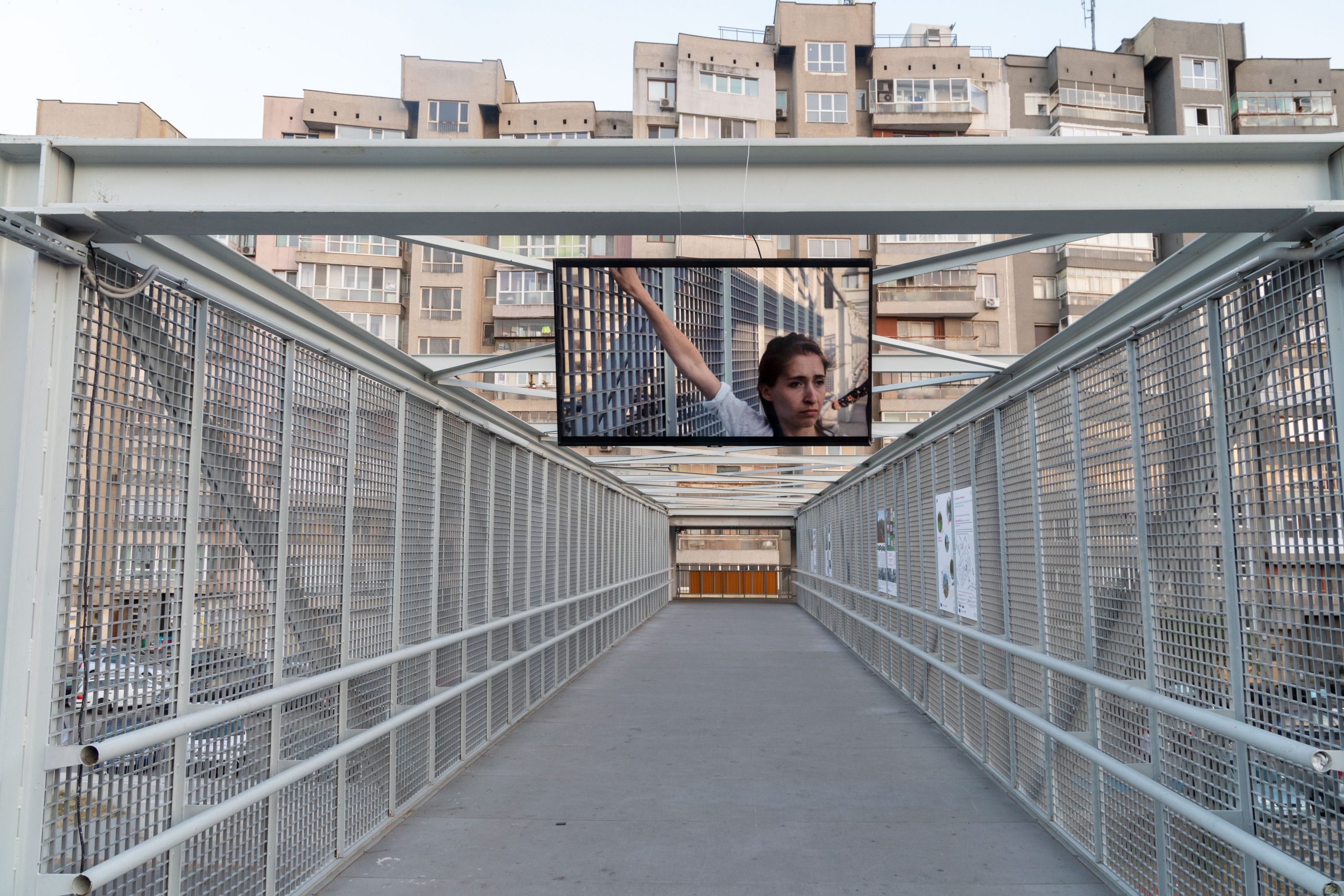 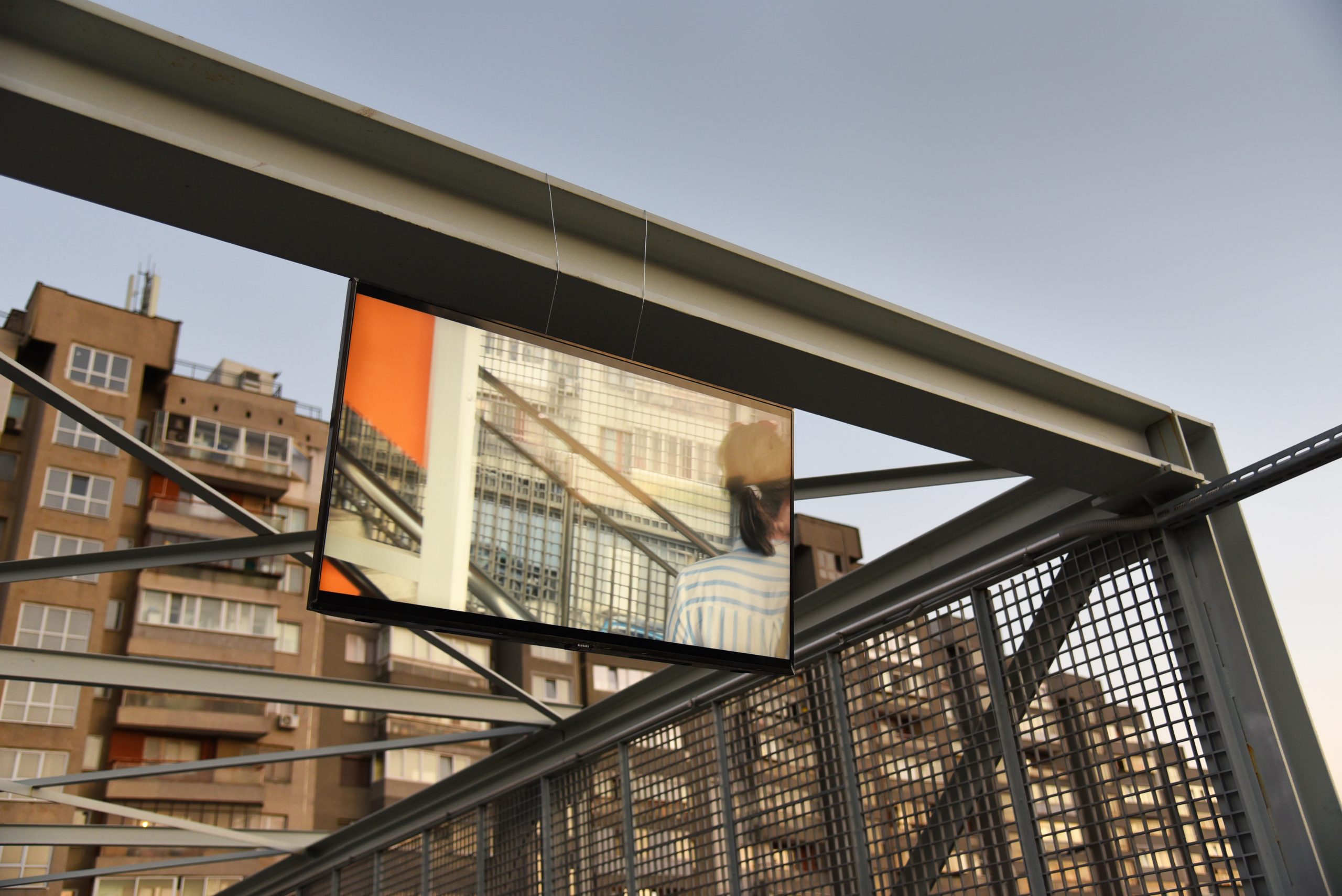 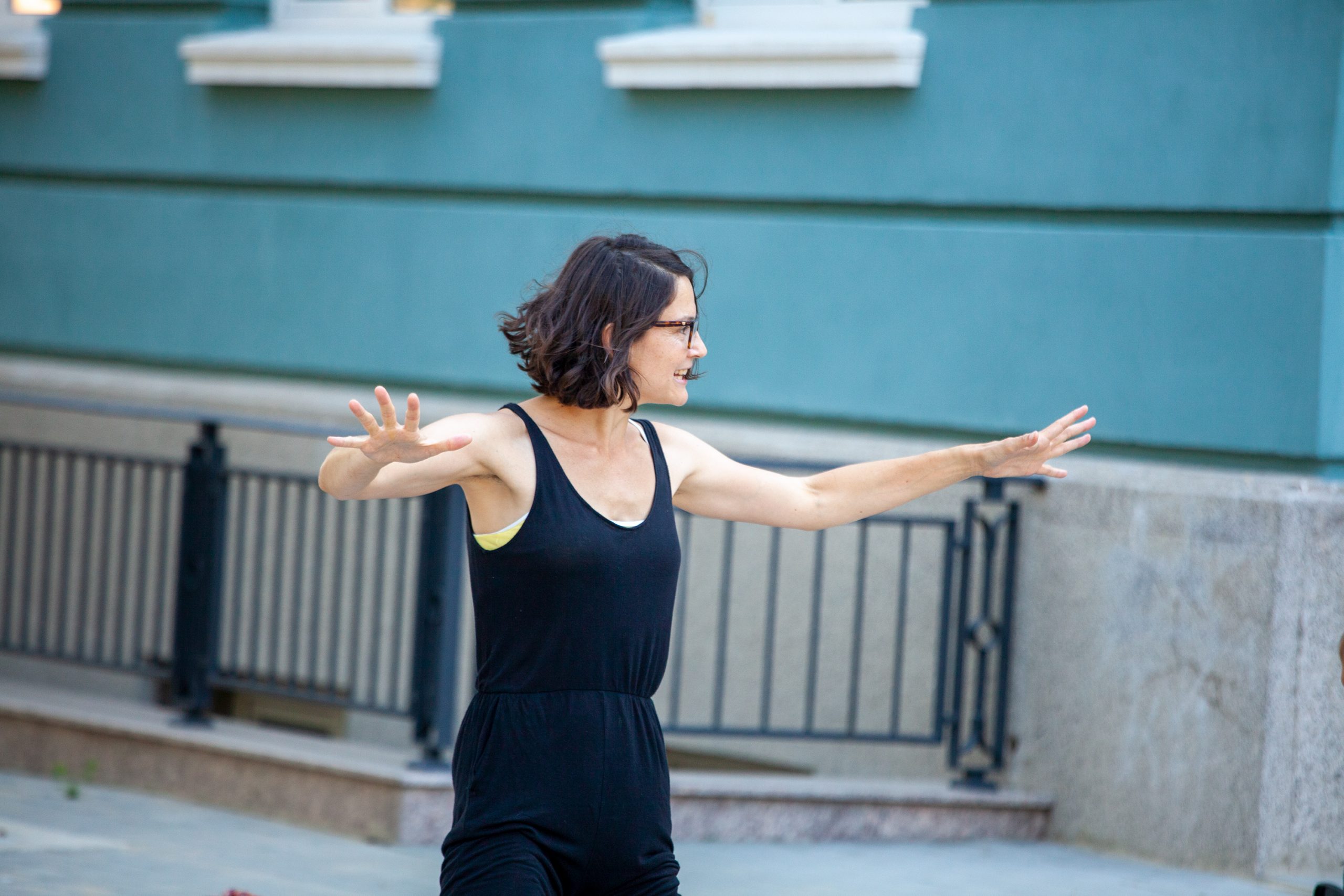 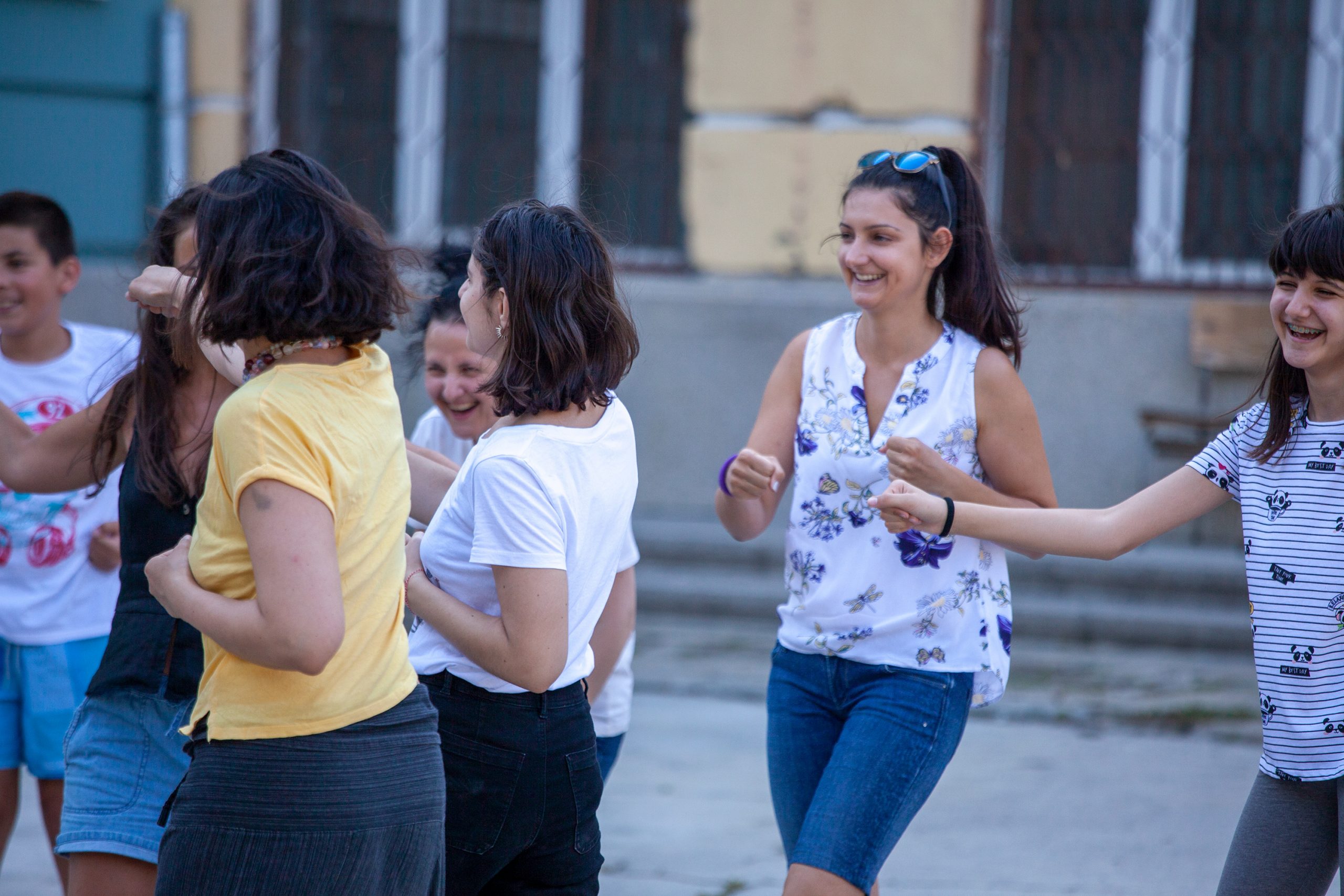 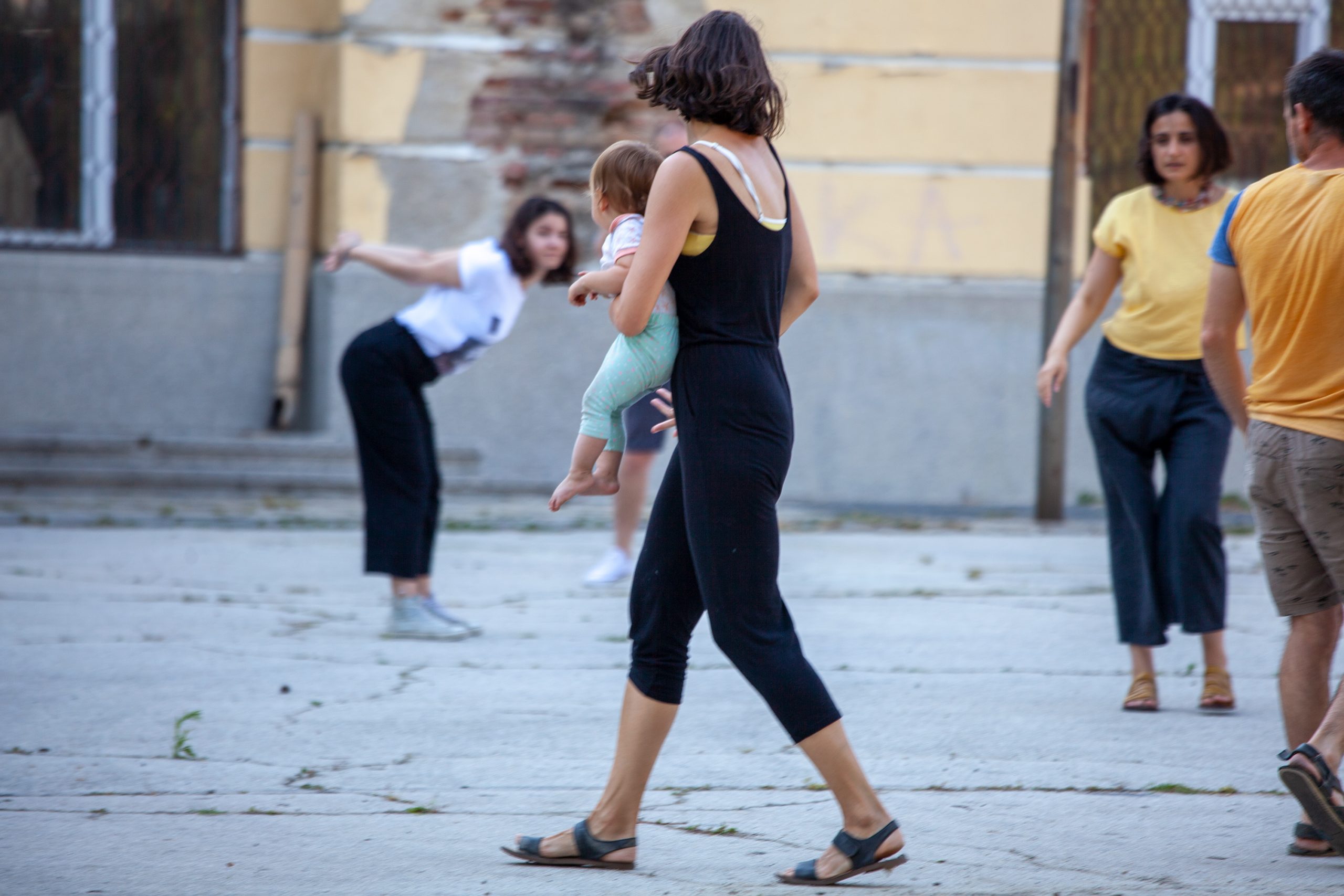