The project includes three architectural meetings on urban planning theme and one art installation in the urban environment.

At the first meeting “Vision for Sofia” – architect Lyubo Georgiev presented principles of operation for shared creation of urban vision on 13th July 2018 in the Plenary Hall of Varna Municipality.

The second meeting “Architectural – Artistic Synthesis” was held on 15th and 16th August 2018  in the City Art Gallery “Boris Georgiev” Varna. The meeting was aimed at adapting the cultural heritage to the needs of the contemporary city and the social aspects of art in urban areas.

The last meeting “Regeneration of a city center” was held on 19 October in the University of Economy – Varna. Together with the team of the Sofia studio “place.make” the meaning of the city center in the 21st century was discussed in the context of walkability and bicycle mobility. Special focus was placed on the topic of public urban spaces and public life, on how processes in urban life can be surveyed, studied and documented. 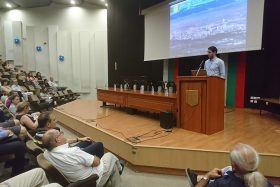 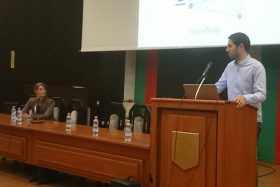 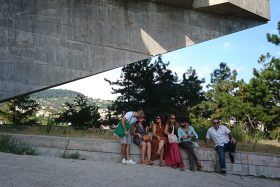 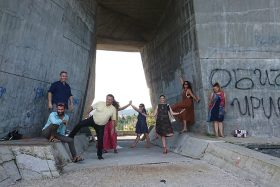 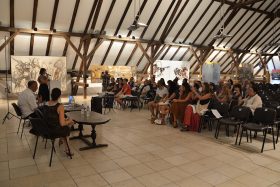 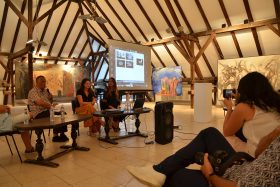 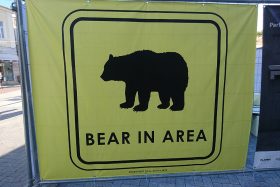