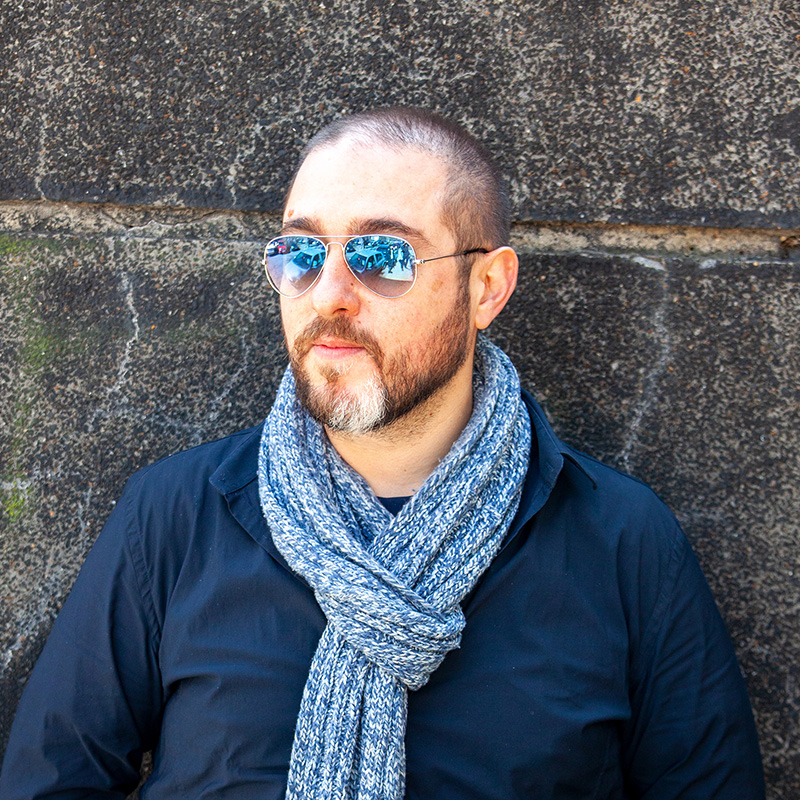 Konstatin Dimov  has a master degree in Architecture from ENSA-V (Ecole National Superieure d’Architecture de Versailles, Paris (France) in 2007. He is director of architecture studio Decart ltd and author of а number of residential, hotel and office buildings since 2008. Since 2015 he is a member of the Council of the Chamber of the Architects in Bulgaria – RC Varna and as such his ambition is to enhance the revival of Architect-Artist-Society relationship and to raise awareness about the contemporary challenges in urban spaces. He was initiator and co-organizer of several events in collaboration with CAB RC-Varna:  Re-Animate the Square – site specific installation “Scene Coffrage”” Youth architectural plein air “Get Captured” by Talyana /part of Varna European Youth Capital 2017,  “Architectural Meetings” – discussions on civil subjects in Varna 2018, which resulted in the formation of the informal group Re-animatori. In 2019 he establishes Re-animatori – foundation. He took part in several urban analyzes: Varna See the Sea – exploring the connections of the city with the sea, Varna Pedestrian Zone – urban research, The Forgotten Park – the issues of the territories around the Park-Monument of the Bulgarian-Soviet Friendship in Varna.