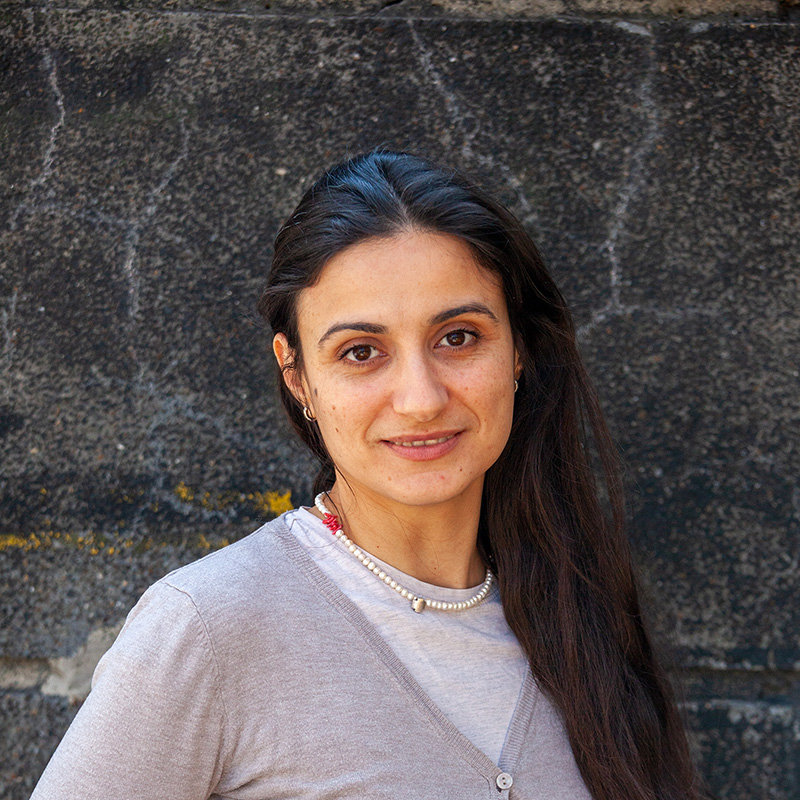 Chavdara Nikolova has a master degree in Architecture from ENSA-V (Ecole National Superieure d’Architecture de Versailles, Paris (France). Since 2007 she is a project manager of several number of residential, hotel and office buildings in architecture studio Decart LTD, Varna. She is interested in  exploring the impact of architecture over the urban environment and the urban planning impact over architecture. As a cofounder of Re-animatori she tries to raise a wide social and professional awareness on urban issues. As active member of the Chamber of Architects in Bulgaria – Regional College of Varna/CAB-RC Varna/, her ambition is to support building capacity for urban analysis through organizing events in partnership with local organisations.

She was in charge of  the organisation several events of CAB RC-Varna:  “Re-nimate the Square” – site specific installation “Scene Coffrage Youth architectural plein air “Get Captured by Talyana”, part of the programme Varna European Youth Capital, discussion panels named Architecture Meetings in Varna, which resulted in the formation of the informal group Re-animatori.

She is one of the foundation members of Re-animatori. She took part in several urban analyzes: Varna See the Sea – exploring the connections of the city with the sea, Varna Pedestrian Zone – urban research, The Forgotten Park – the issues of the territories around the Park-Monument of the Bulgarian-Soviet Friendship, City Walk – walkability plan on the territory of Odesos neighbourhood.